Only a little bit further to go

Doesn't our bedroom look lovely, the beams are all done and the floors are ready to stain. 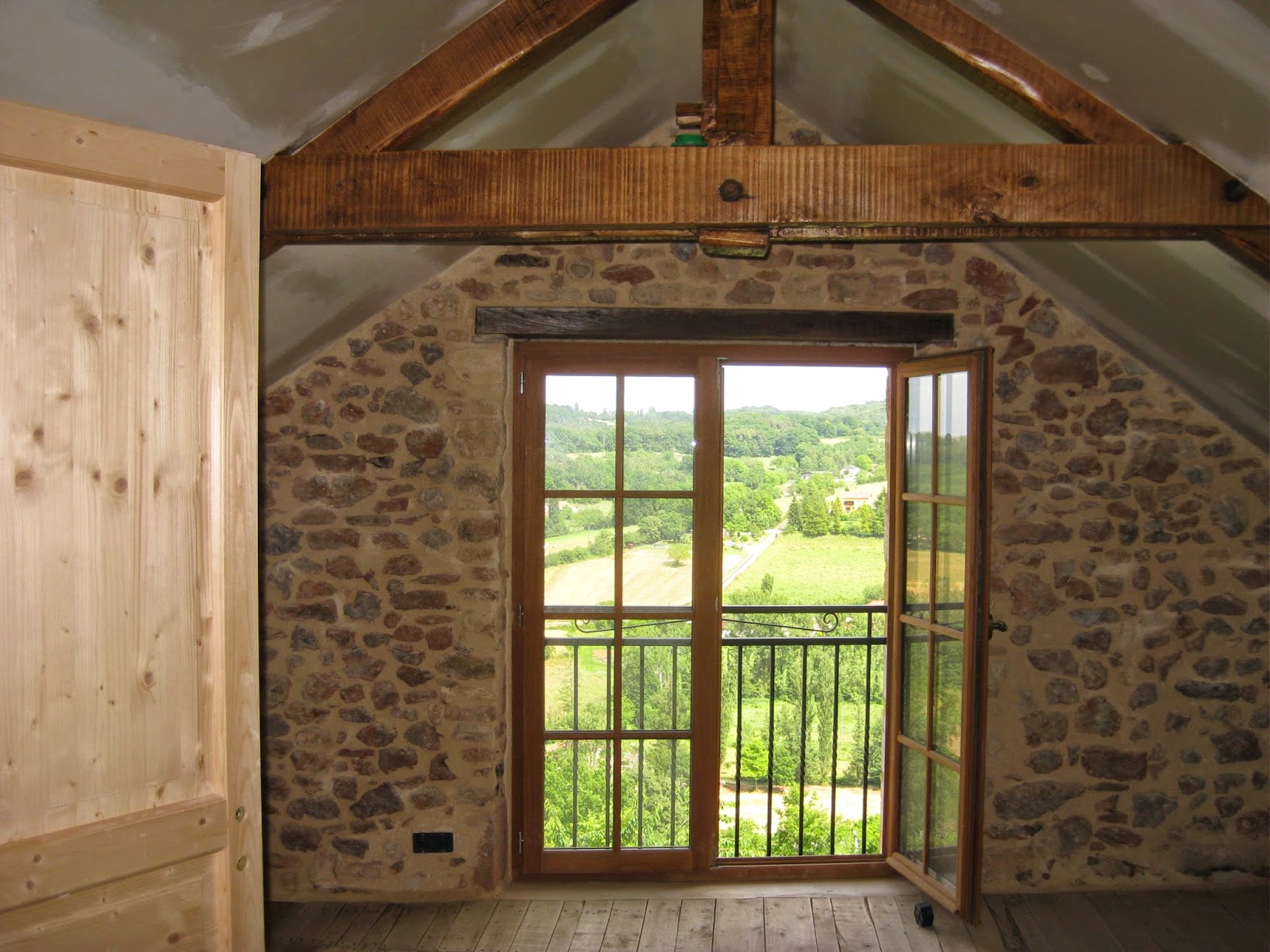 Our ensuite just needs some paint but not until the caulking has been done around the beams and then there's just the floor............... 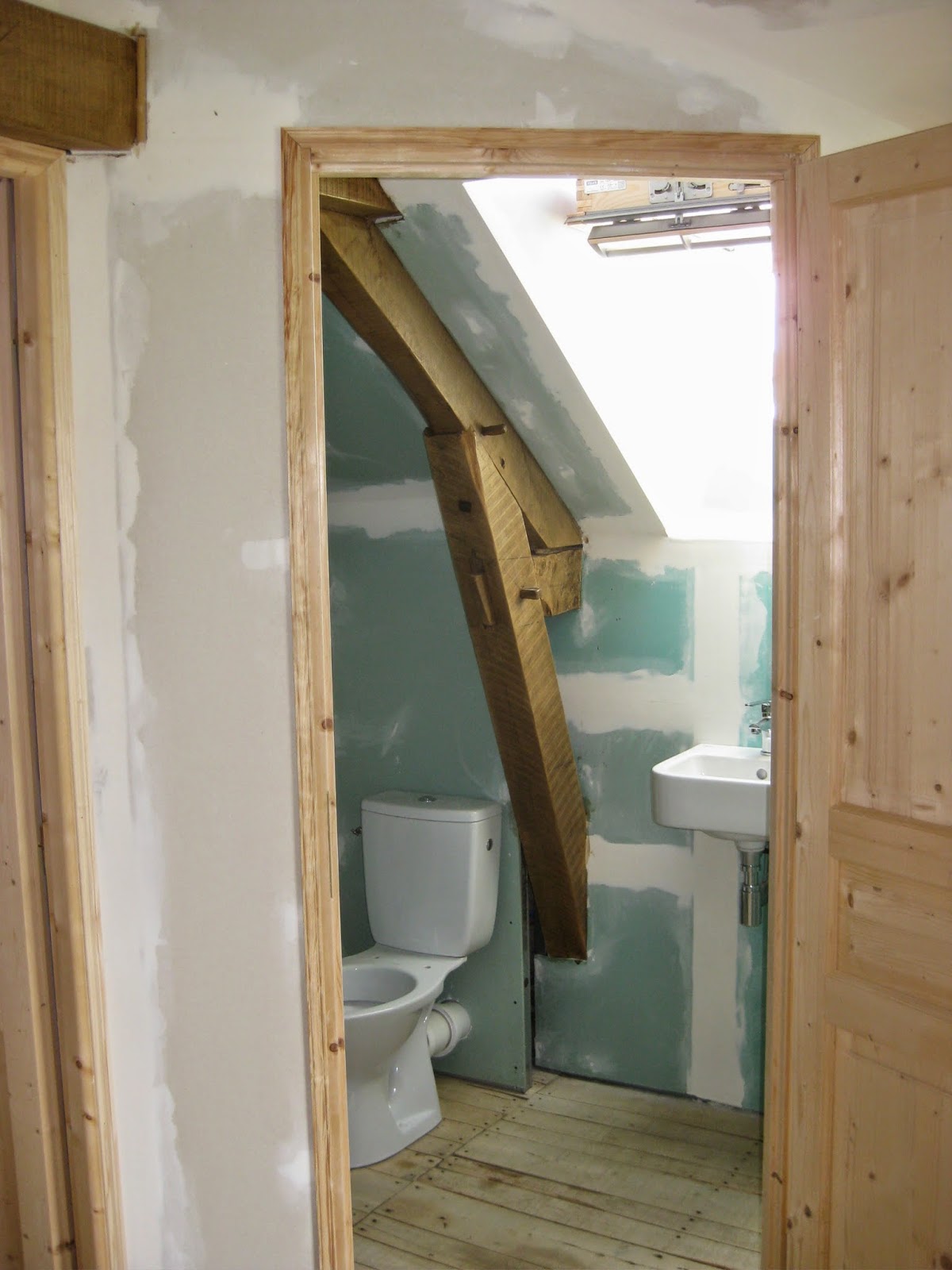 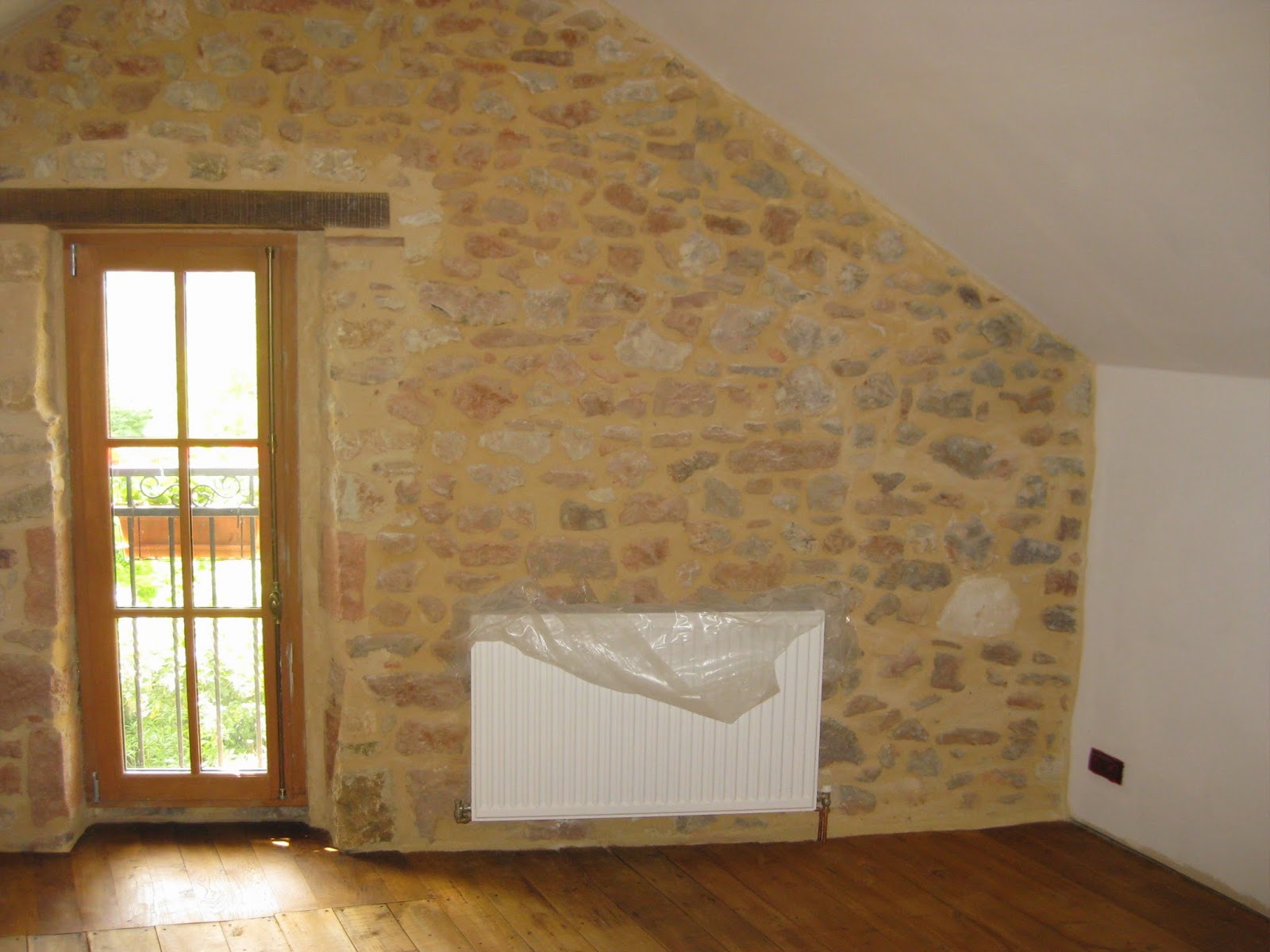 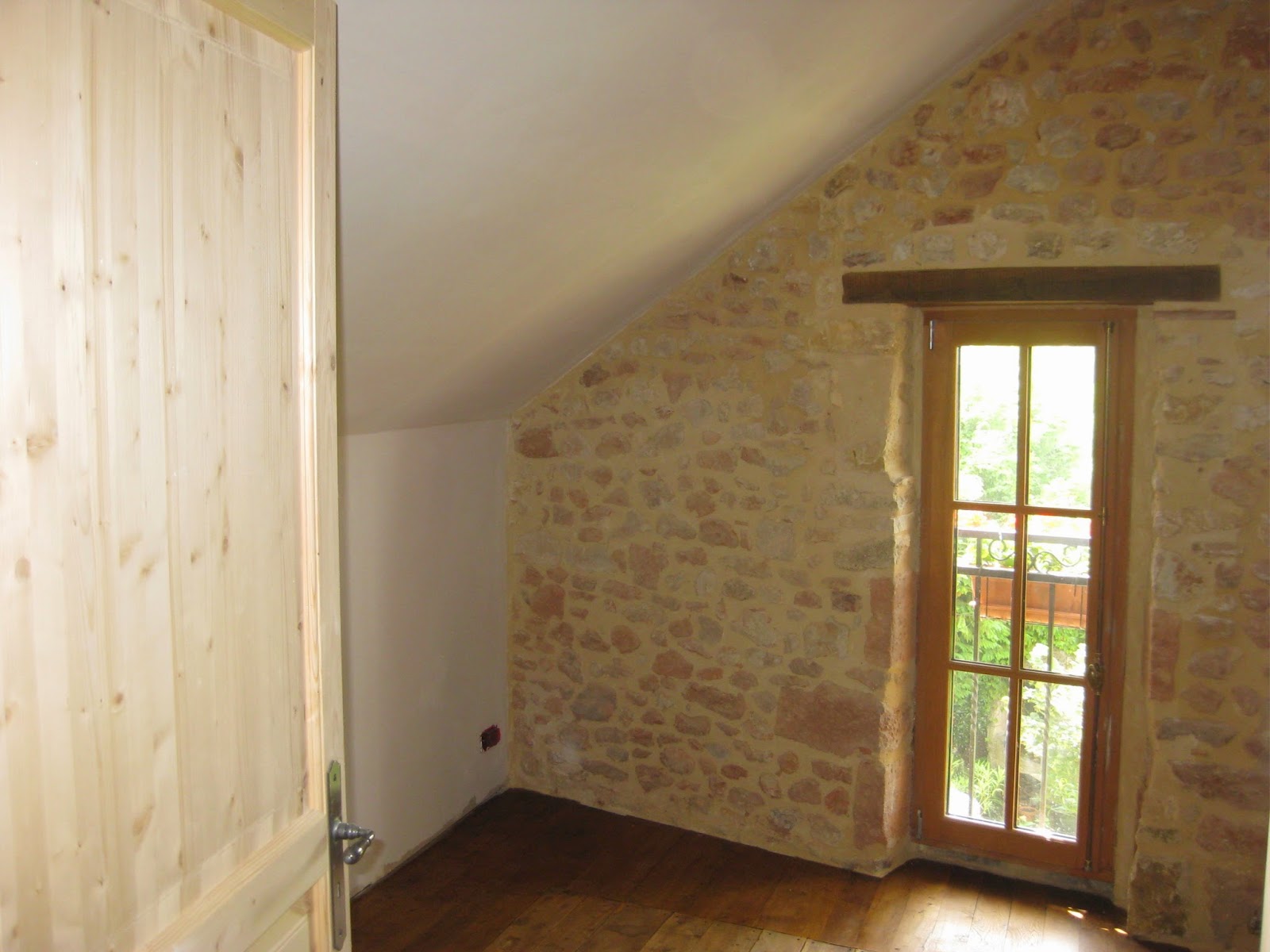 The new stairman called round yesterday to measure up. (He required lots of decisions about banisters and spindles which were a bit pot luck but should be back to fit in a couple of weeks!) He needed something to measure so lots of painting and finishing was done before he got here. (Just finished the beam, they aren't that shiny really.) 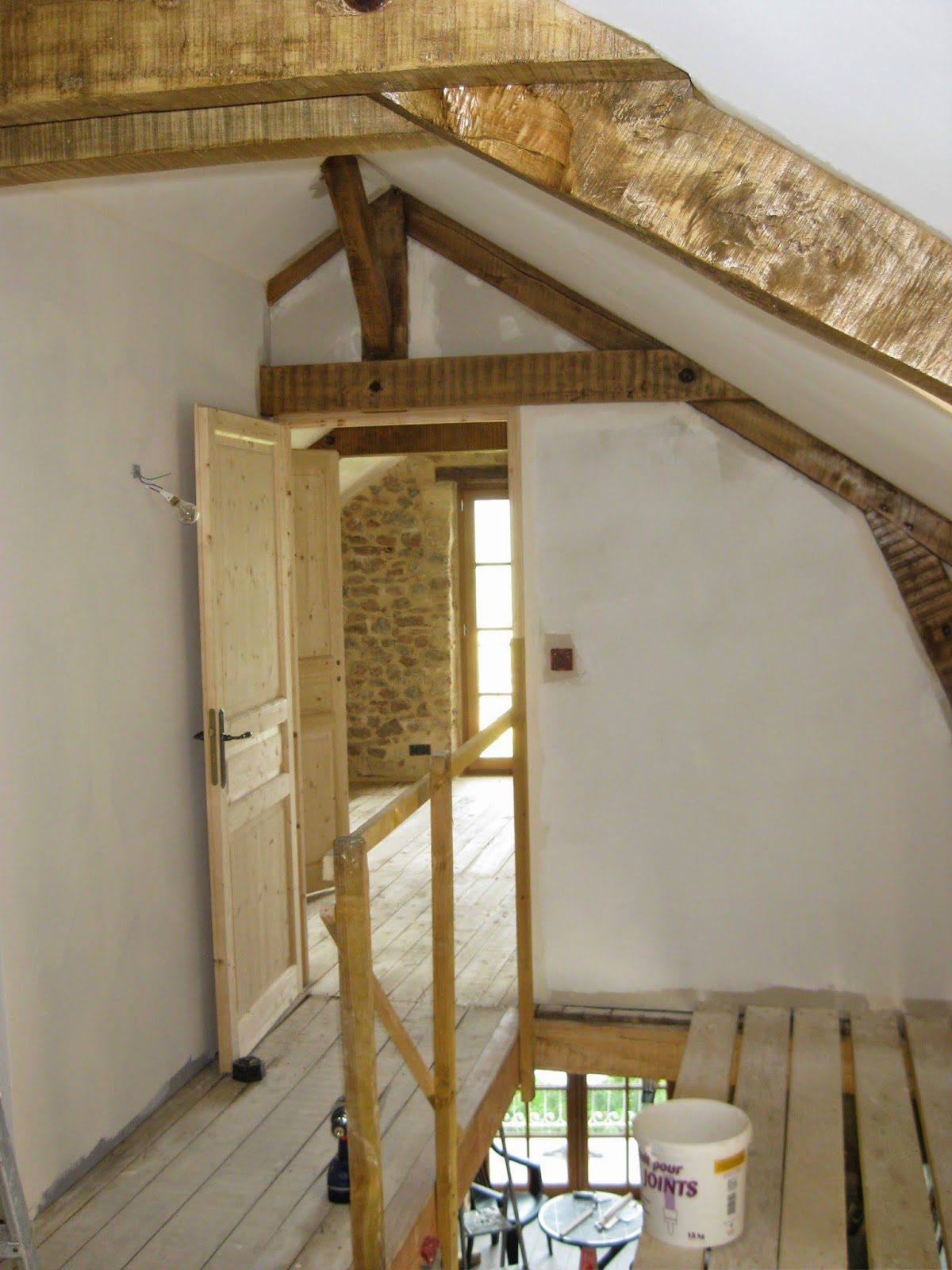 The downside is that when the walls in the living room were painted ready for the stairman all my gloop spreading seems to have been a bit lacking and you could still see the joins - sigh. Upstairs everything is fine but somehow not so good downstairs. On with the gloop.
On the cat front, Mum has b*gg*r*d off with three of her kittens and left one wailing mournfully in the ruin. It is old enough to eat small tins of expensive cat food but not if anyone is looking.